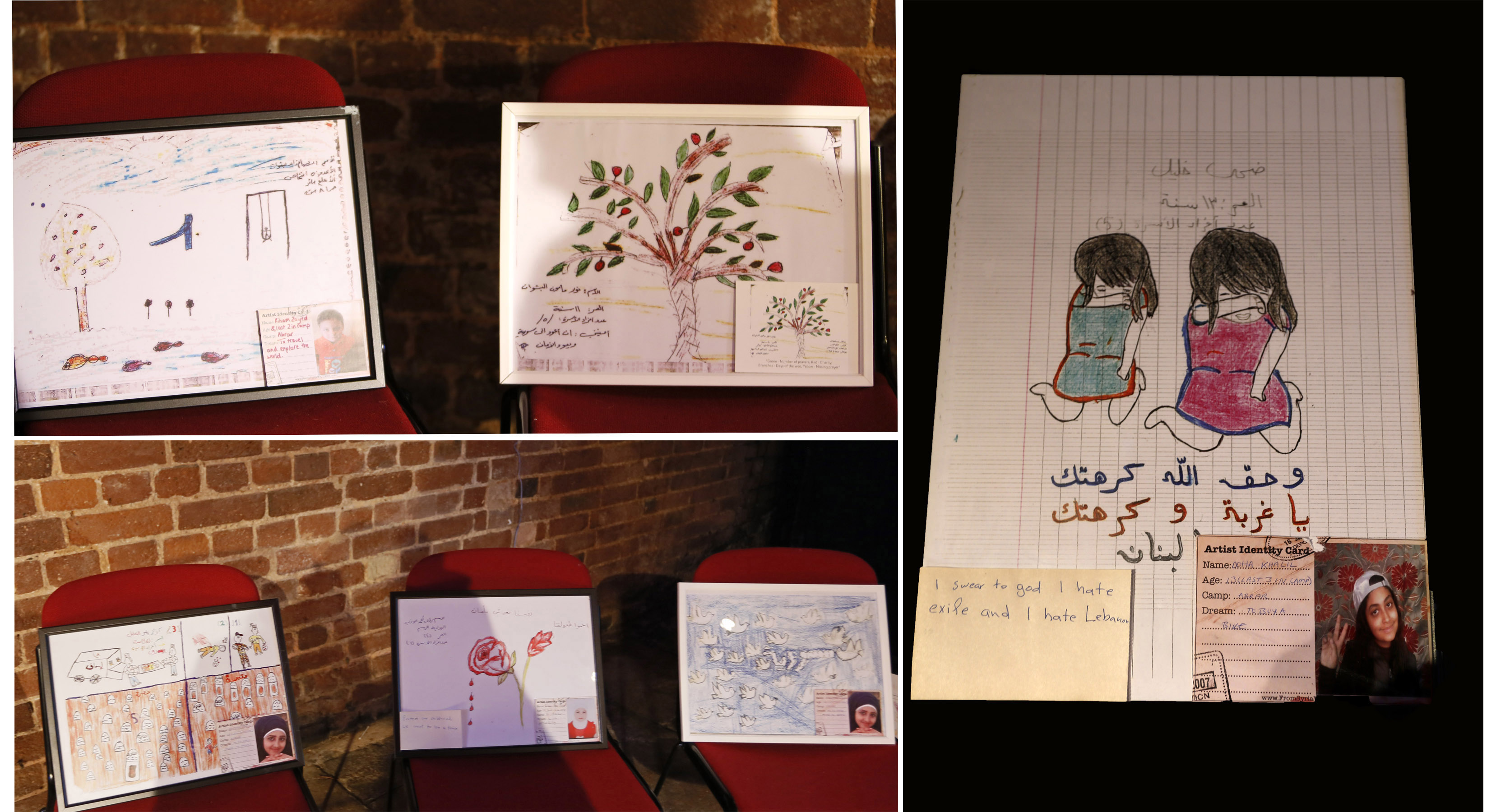 ‘Refugee Voices’ was hosted by Exeter City of Sanctuary at The Bike Shed Theatre on 28/1/17. it was part of a planned programme of events aimed at raising awareness of the ongoing refugee crisis. The event sought to highlight the conflict and hardships affecting all those forced to flee their homes and chance the horrific journeys from the Middle East and Africa to attempt the harrowing asylum process across Europe.

It was an inspiring and uplifting afternoon, attracting huge interest and support and with all tickets booked up well in advance.

Our guest speakers and performers included Baraa Ehssan Kouja, Director of From Syria With Love, who exhibited artwork created by Syrian children living in refugee camps in Lebannon. Baraa spoke powerfully about the tragic mass displacement of the Syrian population and the urgent ongoing need for humanitarian action. We had the opportunity to hear about the aid and relief projects ‘From Syria With  Love’ is currently involved with, including the background to the children’s art project. Particularly moving were the filmed interviews with some of the young artists who spoke about their experiences, dreams and fears as well as their artwork.

Singing 4 Refugees, whose choir members include asylum seekers, gave an uplifting and heartwarming performance, led by Steve and Pauline Hastings. We are delighted that they will now be basing themselve in Exeter as ‘Sanctuary Voices’. Finally we heard moving readings from the book ‘Words Without Walls’ written by members of the Shobrooke and Stockleigh Pomeroy writing group .

Our sincere thanks to all of our guests, those who attended as well as The Bike Shed Theatre staff for use of their lovely venue. 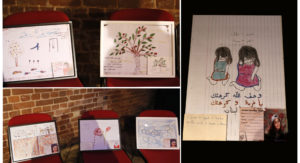 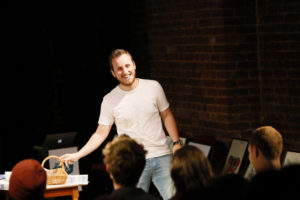 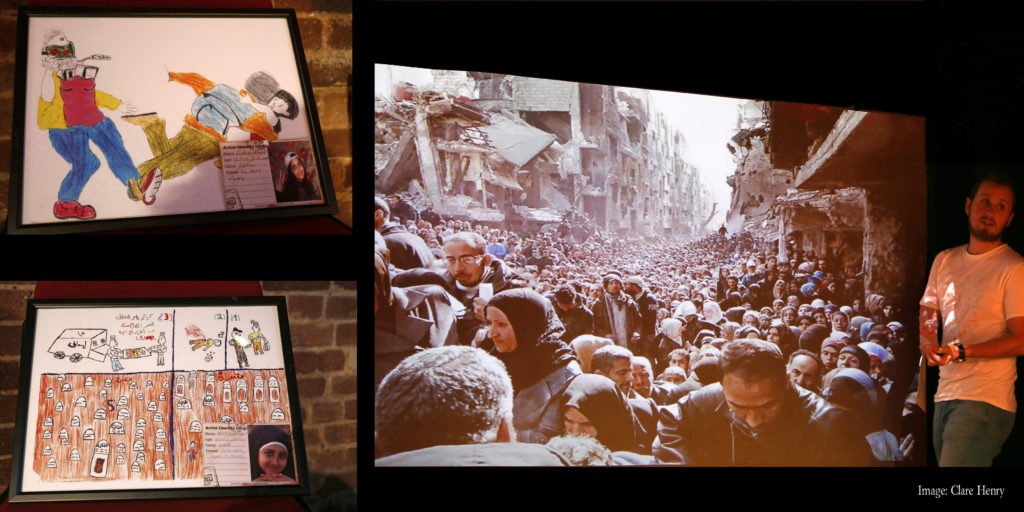 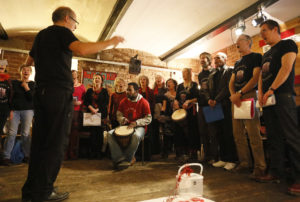 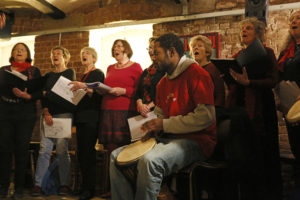 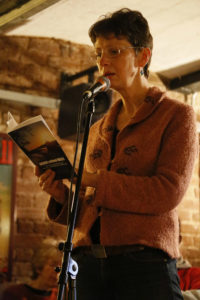